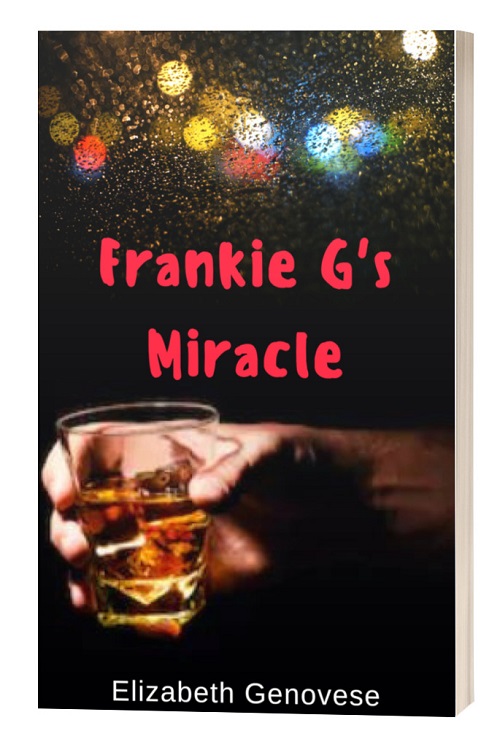 In the ‘summer of love’ 1967, hippie buses painted with psychedelic graffiti head west while liquor rep, Frankie Gallagher buries his wife in Boston. Guilt-ridden, sick and boozing too much, Frankie settles in the mysterious town of Angelfish Cove, believing life has little to offer.

Until he witnesses a miracle.

But when a sadistic teenager exposes his secret shame and the glow from Frankie’s miracle fades with the threat of scandal and prison, he opts for a supernatural solution–and faces the fight of his life. 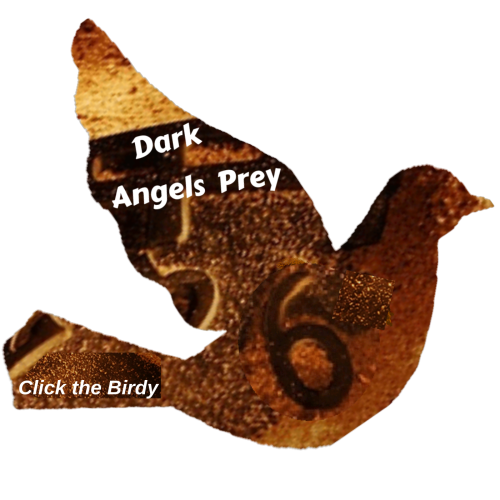 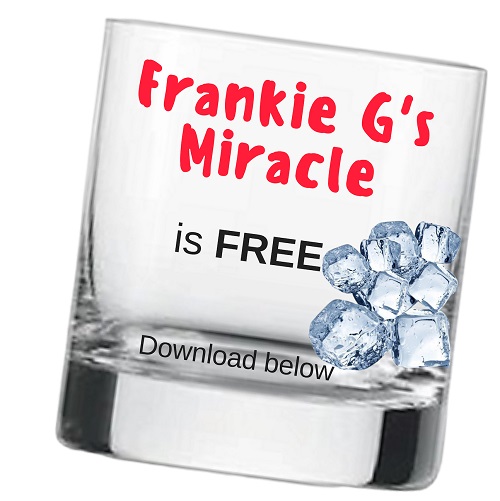 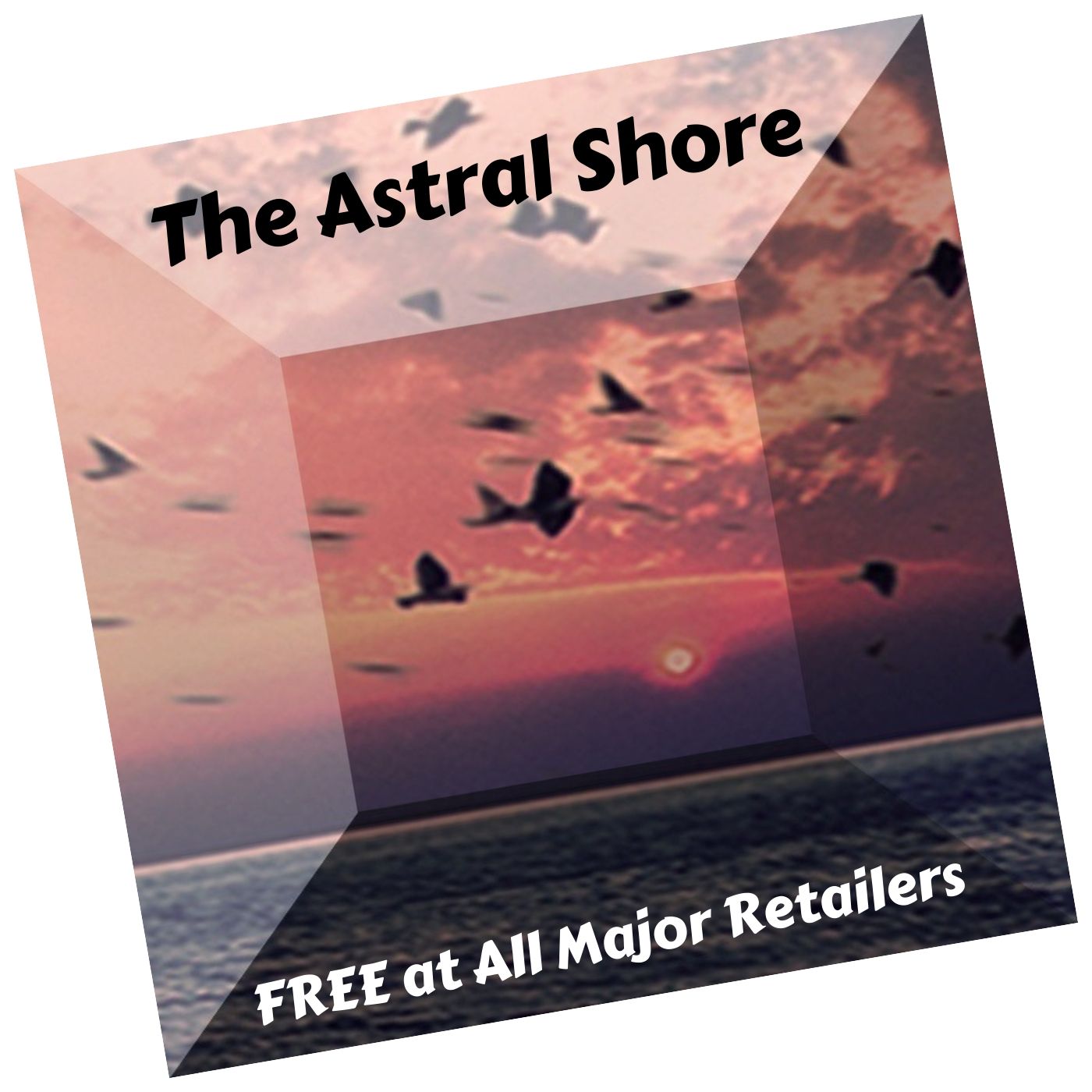 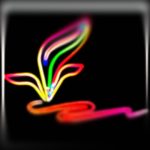 Care for a VERB? 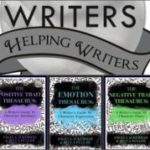